Look no further if you’re looking for a used SUV from 2022 in the new year! We’ve compiled a list of five of the best—and worst—2022 model SUVs on the market today.

Which SUVs are Worth a Test Drive? Which Should Be Left in the Rear-View Mirror?

Being able to tell the difference between the best and the worst vehicles is a hard-earned skill—after all, every automaker will say their vehicle is the best out there. Luckily, there are car
experts and studies that do the hard work for you! Let’s look at the SUVs to keep an eye out for and which ones to avoid at all cost.

The SUVs to Keep an Eye Out For

This list is starting off strong with the 2022 Jeep Grand Cherokee. According to Kelly Blue Book, no major changes were made between the 2021 and 2022 models, proving the Grand Cherokee’s just that good. 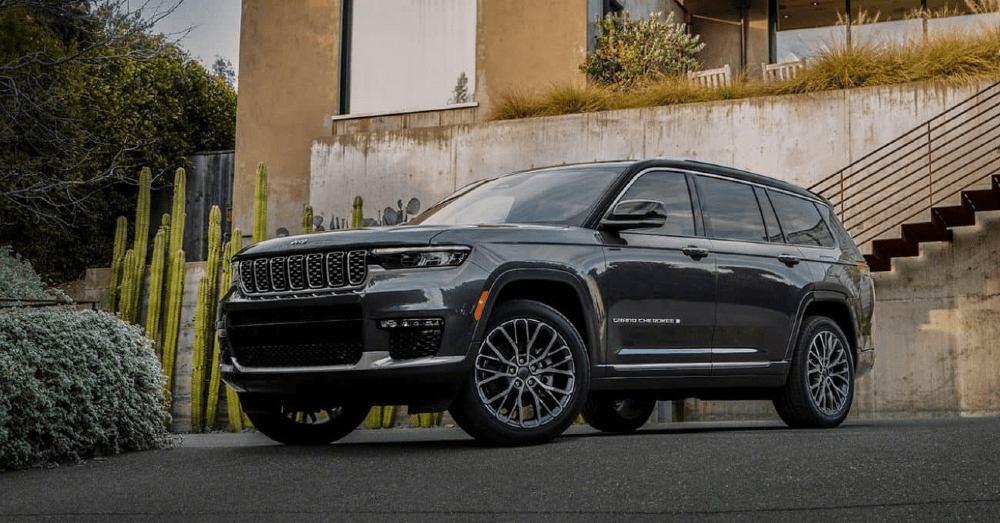 One of the underdogs of 2022 vehicles, the Volkwagen Taos ended up at the top of Edmund’s list of the best extra-small SUVs. 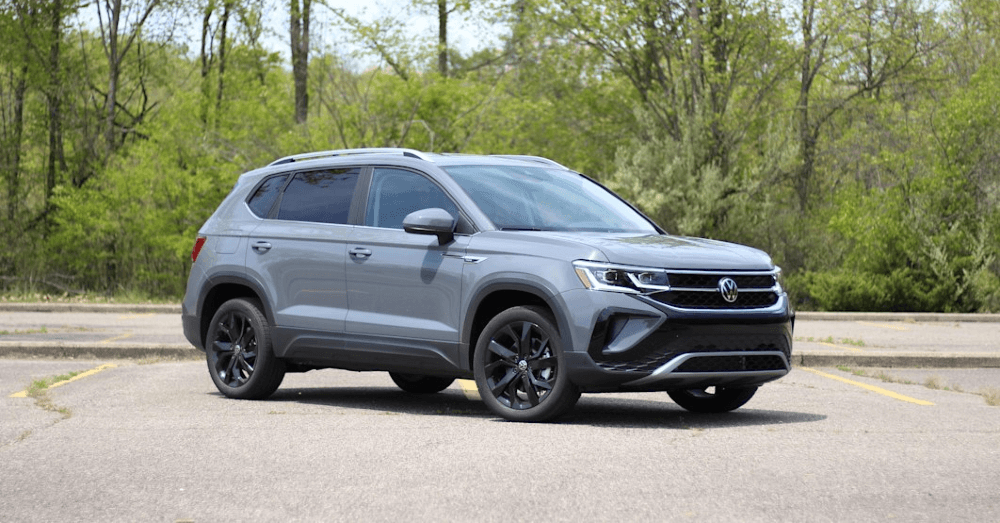 Its most impressive feature is space – for a subcompact SUV, it’s got a lot of cargo and front-seat space! Though the transmission can be a little slow to shift back down, it’s got sharp handling and a smooth driving experience to make up for it.

A used Mazda CX-5 from 2022 has a lot of good things going for it. It drives like a sport sedan with extra space, according to Edmunds – all sharp handling and smooth highway rides with little noise. A stylish cabin will help you feel like you’re riding in luxury and comfort. 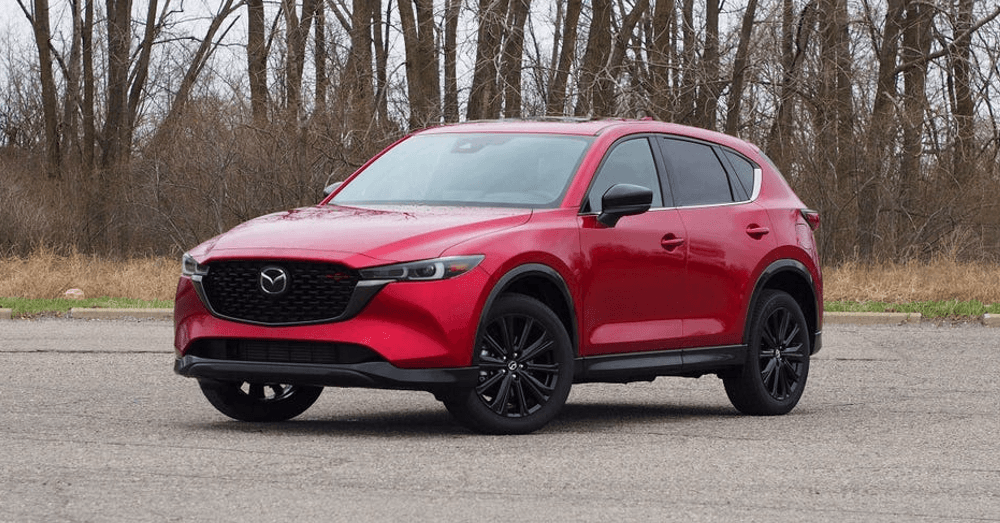 Changes for 2022 included a standard AWD plus an optional turbocharged engine for extra power and performance. Getting a used Mazda CX-5 from the 2022 model year will help you drive in style.

The updated Mitsubishi Outlander model was made in Japan in 2022 and given a great exterior style. But what about what’s under the hood and inside the cabin? 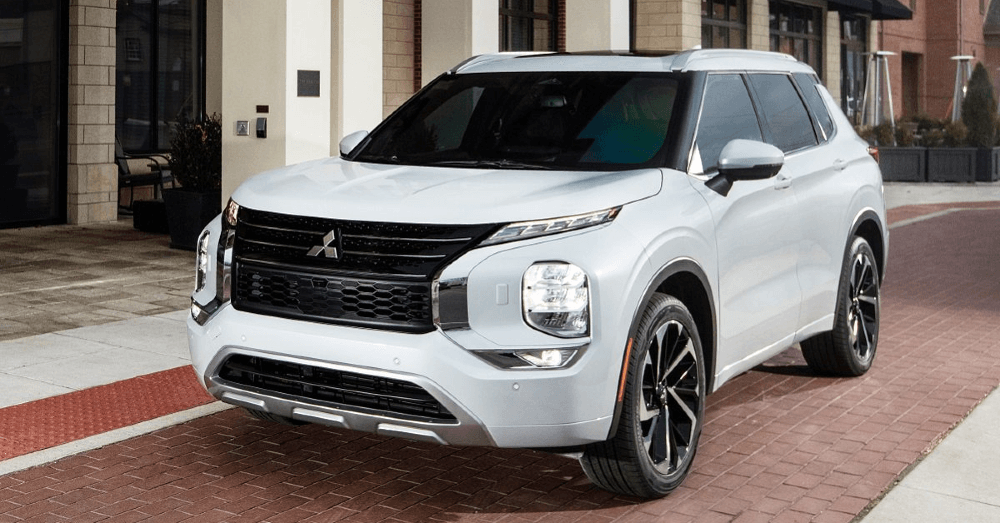 This new generation of Outlander is bigger than the previous, giving it plenty of legroom in the front and rear seats. According to reviews by owners of the SUV, it has great value and many comfort features. So if you’re looking for a new model with comfort, technology, space, and affordability, check out the used Mitsubishi Outlander from 2022.

Genesis vehicles had a rocky start, but the 2022 Genesis GV70 performs a step above the rest. It’s got everything – practicality, style, affordability, comfort, and capability. 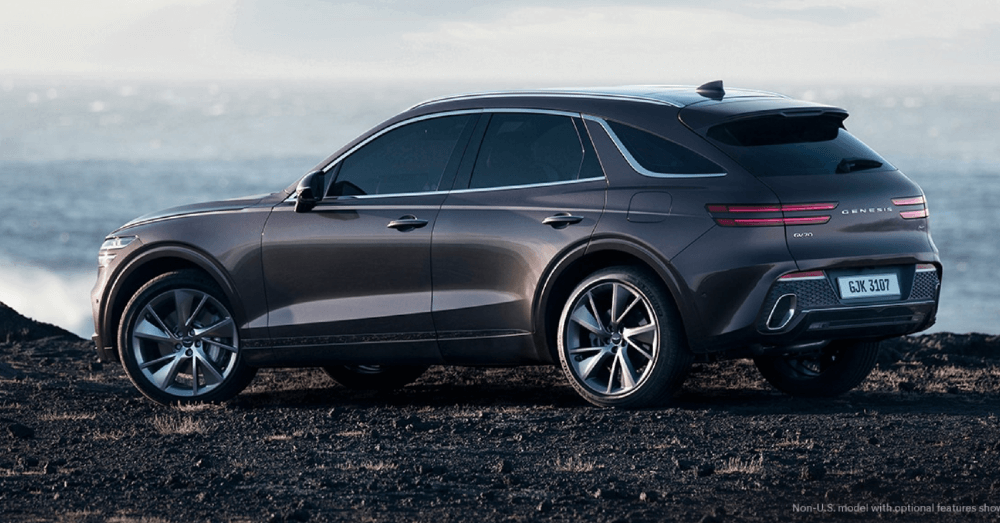 Compared to other SUVs in its class, it’s thousands of dollars less with the same level of luxury and has plenty of cargo space, smooth handling, and power (it’s got a V6!). Living in luxury without breaking the bank is the name of the game for the Genesis GV70.

SUVs to Avoid at All Cost

Here are 5 SUVs you want to avoid if you see them at your local dealer this year, from the 2022
Ford EcoSport (or any EcoSport year, for that matter) to a Tesla Model Y. 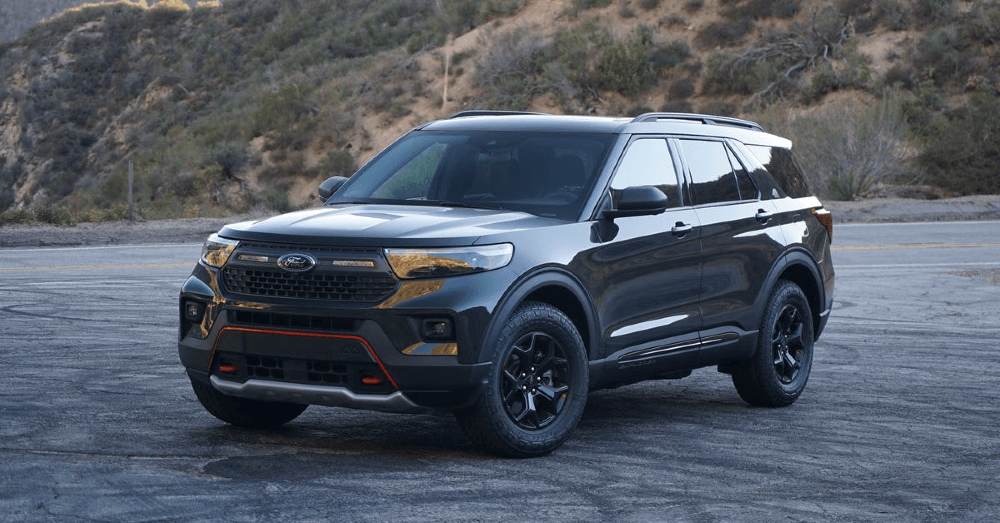 Ford’s usually pretty good about making reliable, affordable vehicles – the 2022 Ford Explorer just fell flat. Consumer Reports gave it a 1 out of 5 for reliability score, and there are currently recalls for the model because of fuel tank, engine, and powertrain issues. It’s just a bit too untrustworthy right now to buy. 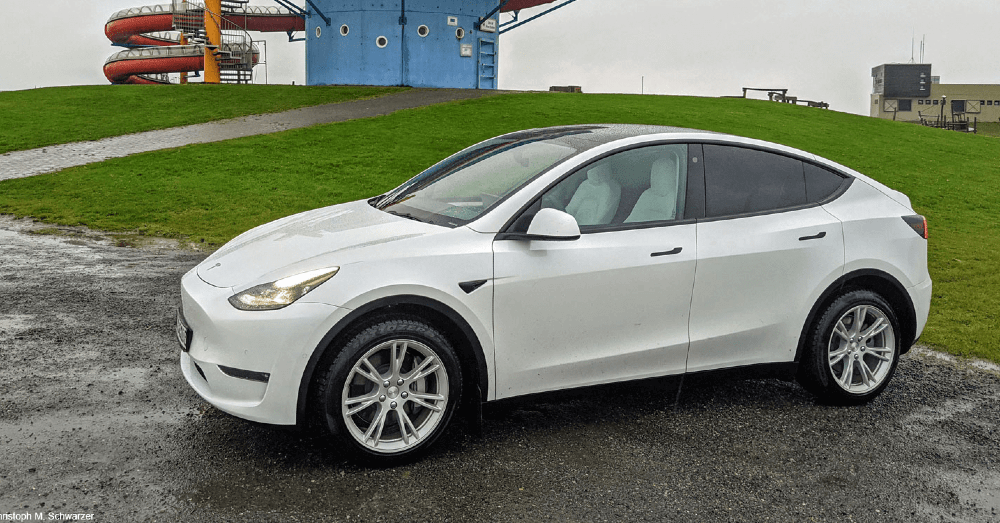 I know how strange this looks, but the Tesla Model Y is actually classified as an SUV. There is some argument about what size of SUV, but Tesla’s website says it’s mid-size. Unfortunately, this Tesla model is on the “avoid” list because it lacks basic technology like Bluetooth integration and is unaffordable to many because there’s no baseline model available. It’s an interesting electric SUV with plenty of style, but if you can’t afford it, what good is it? 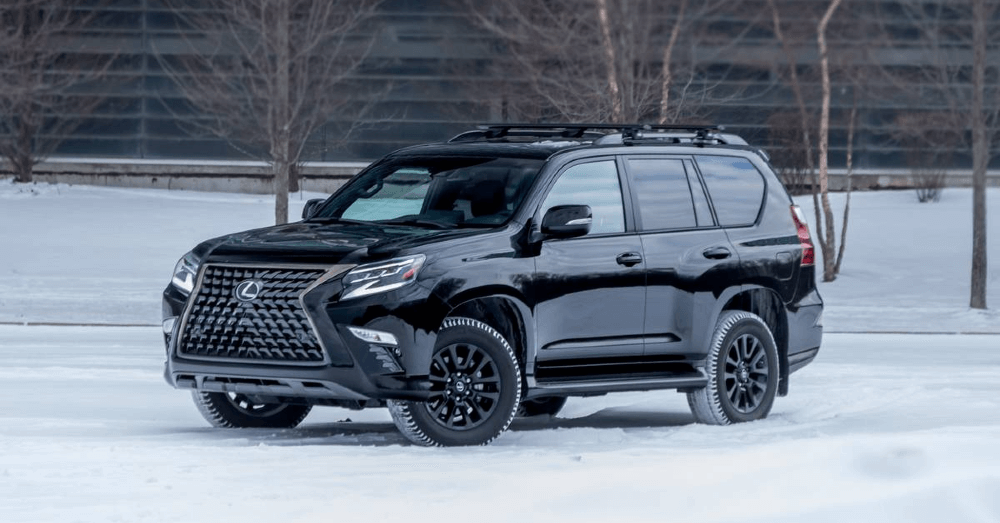 The 2022 Lexus GX is actually a decent luxury SUV! The problem is that it just doesn’t stand up
to its competitors. With issues like a disappointing 16 mpg combined, an outdated interior (it’s gone through only minor updates since its introduction in 2010), and affordability concerns, it’s just smarter to look for a different SUV instead of settling for a used Lexus GX. 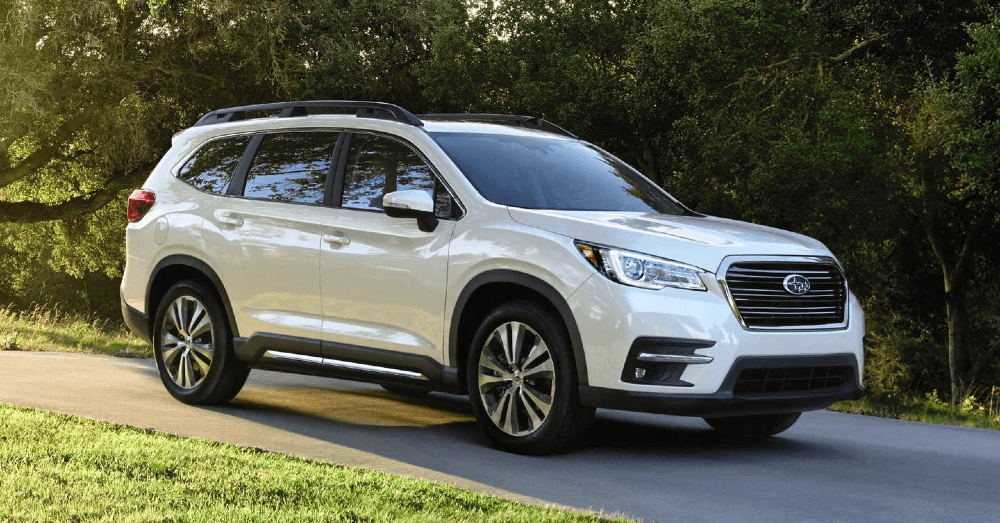 The Subaru Ascent was doomed from the start. With a reliability score of 1 out of 5 when it first
debuted in 2019, the 2022 Ascent’s improvements just aren’t enough. There’s only one recall for the used 2022 Ascent model right now, but it’s one in which the electrical system catches fire!
In terms of performance and space, it’s a great SUV. But for safety and reliability, it’s not worth
the risk. 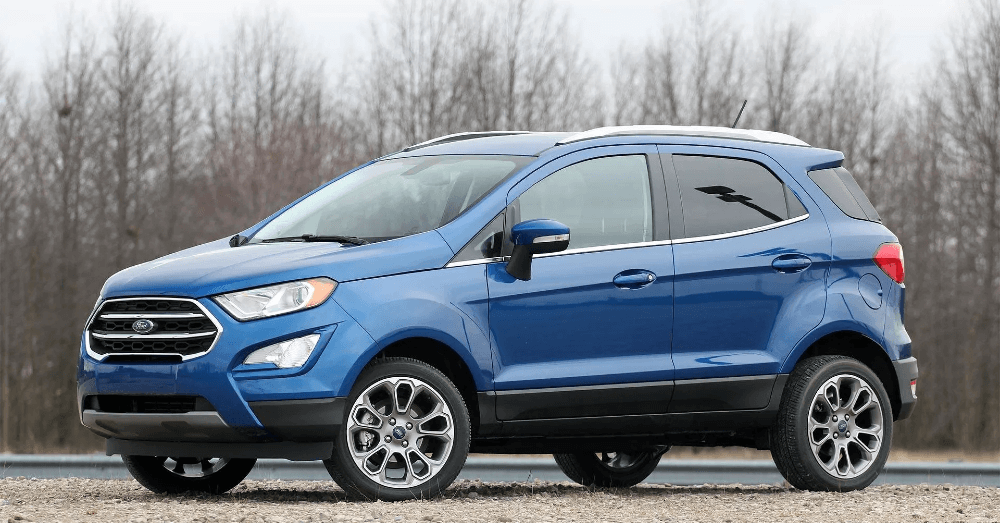 Okay, I’m gonna be honest; the Ford EcoSport isn’t great in general—the best things experts
said about it included using the word “decent.” It isn’t in production anymore, so you can only
get it used.

But let’s talk about the 2022 model specifically since it was also the last model made. Its main safety feature is a backup camera. Even the blind-spot monitoring system and rear parking sensors are only offered on higher trims! The technology it uses is outdated for something that came out literally last year, and the fuel economy could be better. Just don’t buy an EcoSport, okay?

If you’re looking for more SUV options, the video below shows several reliable makes and models to be on the lookout for.

Now that you have a good idea of which SUVs are good and what to avoid, it’s time to go out and find your own SUV!