5 Cars With the Worst Reviews Online, Ever

The worst reviews for a car can be the best thing for you when you’re ready to make a buying decision and ready to commit to a new vehicle.

You want the vehicle that you drive to be one that’s reliable, easy to drive, and filled with features you need. The confidence you have in the car you step inside comes from the fact that you read the reviews and found a car that has the rating and reviews that you trust. With that in mind, here are the cars with the worst reviews. 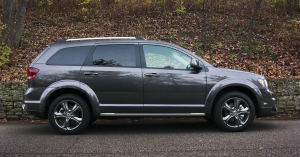 The Dodge Journey has received the worst reviews in its class. Much of this has to do with the terrible fuel mileage coming from an antiquated powertrain, a confining interior with very little space, and the bad crash test ratings. The overall poor value of this SUV makes it one of the cars that many people love to hate. Unless it’s the only option you have, the Journey is left at the dealership. 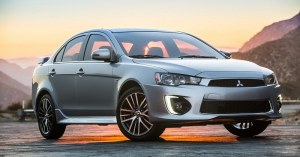 One of the consensus worst cars on the market has been the Mitsubishi Lancer. This car was getting reviewed in such a way that it’s no longer offered as a new model. If you’re looking at a used Lancer, avoid it and move on. This will be the compact car that has the worst reviews when you start to see what others have to say about it. 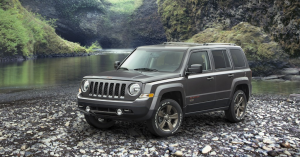 Another model that’s not offered is the Jeep Patriot. We don’t miss this dog of an SUV being offered in the market. It was extremely difficult to say anything nice about the Patriot while it was offered and now, we don’t have to. This SUV had some of the worst reviews ever seen for a vehicle, making it one of the Jeep models that never quite gave us what we wanted. 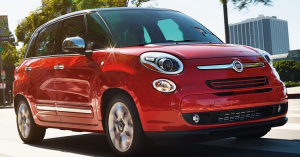 The Fiat 500L is a bloated and oddly designed vehicle that gave buyers more room and four doors when compared to the regular Fiat 500. Shouldn’t this result in some good reviews? Not at all. The Fiat 500L had some of the worst reviews during the time it’s been offered and the added space, seating, and convenience didn’t do anything to change the minds of consumers. 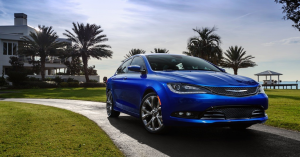 Wasn’t the Chrysler 200 a great compact sedan when it was around? Unfortunately, no it wasn’t. This car was a little too big to be a compact sedan and too small to be a midsize model. This strange size and the added price of the Chrysler name led to lackluster performance and some of the worst reviews ever experienced by the Chrysler brand. Thankfully, this is another model that’s not offered as a new car any longer.

What Would Get Your Worst Reviews?

Do you save your worst words and reviews for the cars on this list or would you have your own to add to the mix? While you might think a few have been left out, these five have been some of the historically worst vehicles when it comes to consumer satisfaction, which is proven by the reviews they received.

Used Car Prices are Dropping, What Does That Mean For Recent Buyers?

The Long History of Fiat Has Produced Some Amazing Cars

Can The Car Market Predict the End of Inflation