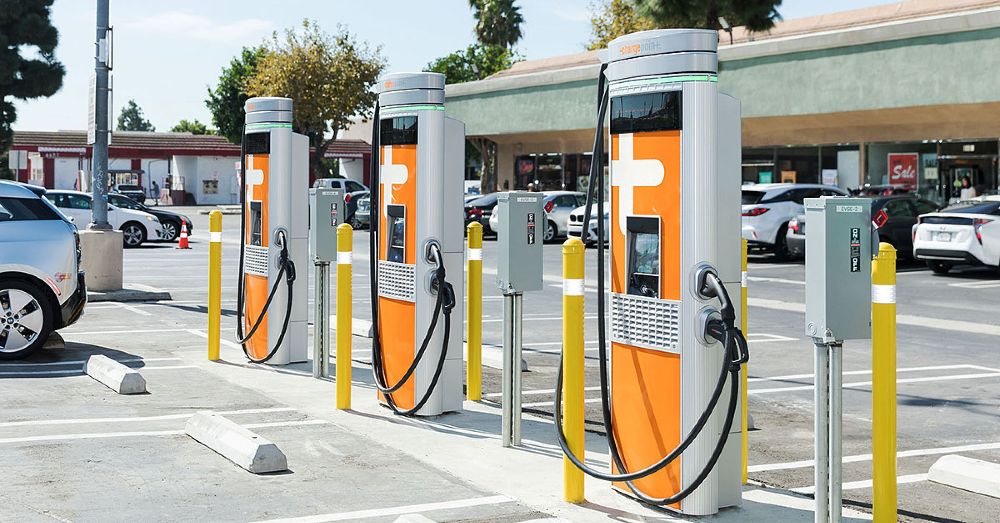 The question of which came first; the chicken or the egg, has been around for many years and has been a way for us to think of what needs to come first. Most of us base which part of the circle of life of this animal arrived first in the belief we have about creation, but this can be applied to other aspects of life as well. When you think about the electric car world that’s emerging the question arises of whether we’ll have the EV charging stations needed before the vehicles arrive and are sold in greater numbers?

As we move forward, the numbers and the landscape of what we currently have and what we could have in the future is an amazing disparity. To make EV driving more realistic we need to have at least one charging station on the highway for every 50 to 75 miles of highway, one for every 20 EV models at a store and one for every 2.5 employees in a company. This is according to the CEO of ChargePoint, Pasquale Romano, who has a specific desire to have these chargers in place to create a network that will help his company.

The cost to have these chargers put in place is about $5,000 per AC charger which can provide anywhere from five to fifteen miles of range for thirty minutes. If a DC charger were installed the cost would increase seven times to $35,000 but would provide much more charging range during the time you’re shopping. Certainly there would be a price that would need to be paid to use these chargers, but will they actually be needed in as many places and as often as considered by this CEO?

The Truth in the Costs

Until the government regulations make it more costly to drive a gasoline-powered car than an EV model, we’re most likely going to keep driving gasoline-powered vehicles. With this in mind, most of those of us that drive an EV model will have to install a charging system in our homes in order to drive without gasoline. Right now there aren’t many charging ports around the country, except in California. This means you may have to set up your own charger if you want to have the ability to make sure your car can drive on the roads you love to travel.

In addition to the fact that you will likely incur the costs of setting up your own charger, it’s not likely that many of the stores you shop at will set up chargers unless they’re looking for a bit of an additional income stream. Your employer is also unlikely to set up charging stations at work for you to make use of unless you’re extremely lucky. These factors may slow down the development and sales of EV models until the cost becomes worth the investment for those that will willingly set up the charging stations around the country. 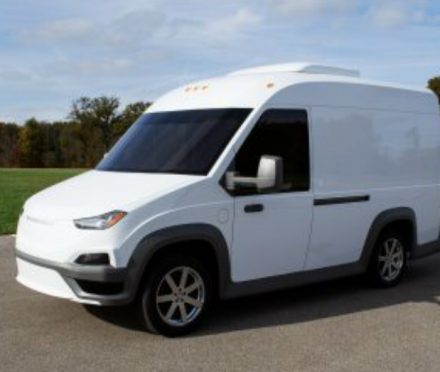 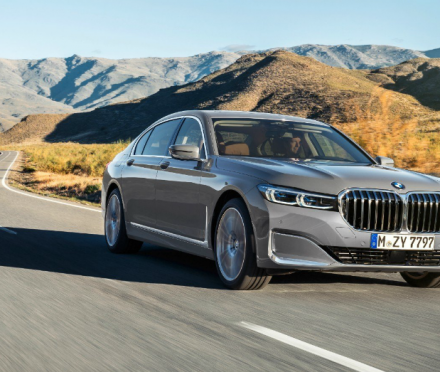 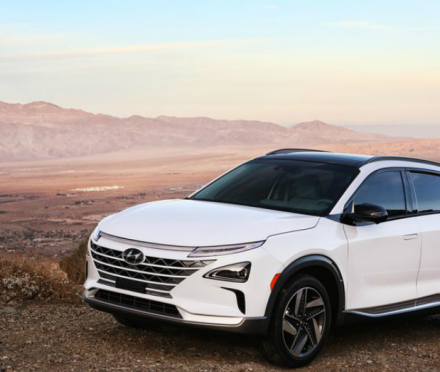 Nexo – This Hyundai SUV is Right for the Future

Driving Right in the Hyundai Ioniq

Looking Forward for the Porsche Macan